I’m delighted to have three poems in the latest issue of Wordlegs, one of the most vibrant venues for new Irish writing. It’s great to appear alongside such a fine raft of poets, including writers I’ve  long admired like Afric McGlinchey and Kerrie O’Brien as well as newer (to me) names such as Lorcan Black and Lesley Martin. It’s equally great to watch the Wordlegs organisation grow and become more and more a central part of this island’s literary culture, through it’s periodical, anthologies, readings and events. Congrats to Elizabeth Reapy, poetry editor Cal Doyle and all involved. 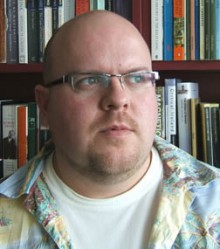 I’m delighted to have recently added Alan Gillis and Eileen Sheehan, two of Ireland’s most distinctive younger voices, to the vast, organic and ever-expanding growing archive that is the Rotterdam-centred Poetry International.

Aengus Woods, in his biographical sketch, reminds us of the gritty urban realism for which Gillis is well known:

With immense precision his poems describe a world often only a few miles away from Seamus Heaney’s Mossbawn and John Montague’s rough fields but which feels lightyears removed from them and yet utterly, terrifyingly, familiar. This is the world of present day Belfast with its “heads plunged deep in Blackberries/ Talk Talk, Talk & Text and Flext/plans,” a loud, chaotic world in which Gillis notes, “it seems our senses are condemned to a life sentence.” 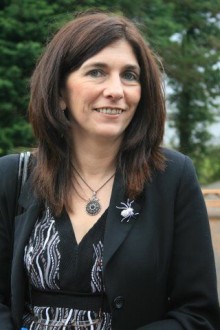 Much has been made by critics of [Sheehan’s] word-craft: its earthy rhythms, its careful cadences, the evocative lyricality with which she explores the ancient and undying themes of love, family, domesticity, nature, death and myth. Yet her poetic compass frequently leads her beyond this well-trod ground, toward situations uncannily familiar or curiously surreal.

Alan Gillis and Eileen Sheehan are very different poets but I like to think they compliment each other. Go check them out.