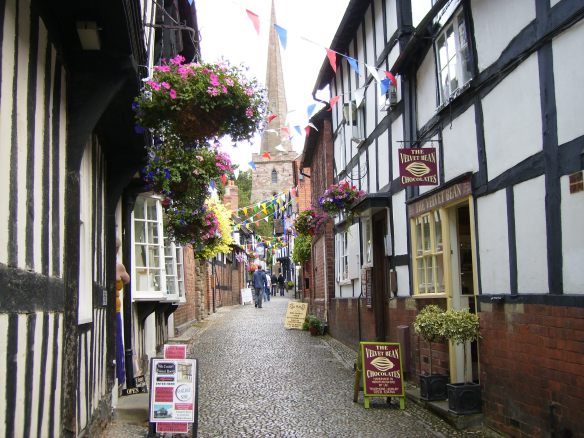 I’m honoured to be reading at this year’s Ledbury Festival, one of the biggest and best in the whole UK literary calendar. This year’s line-up is typically stellar, featuring Simon Armitage, Paul Muldoon, Andrew Motion, Helen Dunmore, Sean O’Brien and many more.

Ledbury, by all acounts, is a very beautiul town with a Medieval / Tudor vibe.

I’ll be reading with Dave Lordan at 9.30 pm on Saturday the 7th in the Burgage Hall. I’m looking forward to this one.

I’ve really enjoyed being part of Resound, a project devised and executed with typical style and energy by Kate Ellis, cellist and co-artistic director of the legendary Crash Ensemble. Resound features a flexible cast of top-tier composers, musicians and visual artists. I’ve been privileged to chime in with a few words.

I’ve participated in two events so far: one in the Half Moon Club, Cork, and one in the Button Factory, Temple Bar.

It was great to meet up with composer Linda Buckley, who I hadn’t  seen since my college days. I was very taken by her new piece, performed with Kate, in which a delicate almost medieval soundscape is slowly and hauntingly corrupted by white noise. Adrian Hart and Chequerboard also contributed memorable new works. (Though I can’t remember which of them composed the uplifting ‘Pop Friction’). The Dublin performance was augmented by the enigmatic Laura Sheeran and piano-and-accordion supremo Francesco Turrisi. 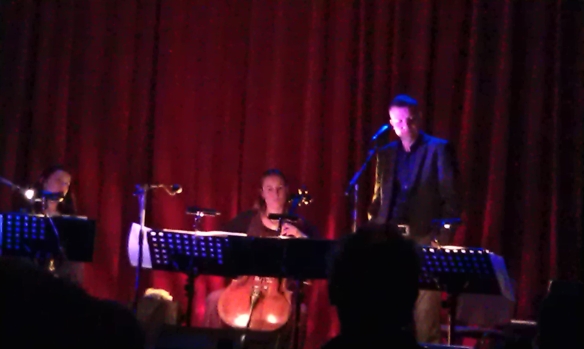 In Cork I performed on a beautiful, mood-altering piece entitled ‘World to Come’, by the American composer David Lang. I attempted to marry my words to the music while Kate played and Linda sang.

I really enjoyed working with these people and I’m delighted that Resound will be taking to the stage again soon. 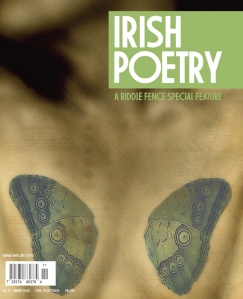 I have a poem in the new issue of Riddle Fence, a literary journal that in recent years has really made its mark on the Canadian scene. My poem, one of several I’ve written entitled ‘What normal people do’, features in a special section on contemporary Irish poetry, of which I’m delighted to be a part.

Riddle Fence is edited out of St John’s, Newfoundland, by some seriously ambitious and talented people. Seeing this issue brings back memories of my own trip to that craggy beautiful city, and across the entire island, during the March Hare Festival of 2009. March Hare was probably the most fun and most welcoming of all the festivals in which I’ve participated. It was without doubt the drunkest. 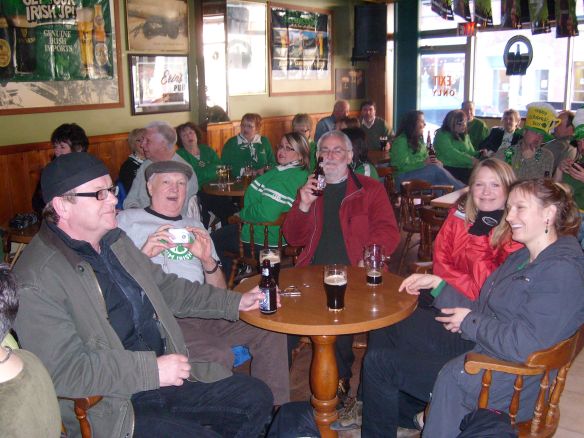 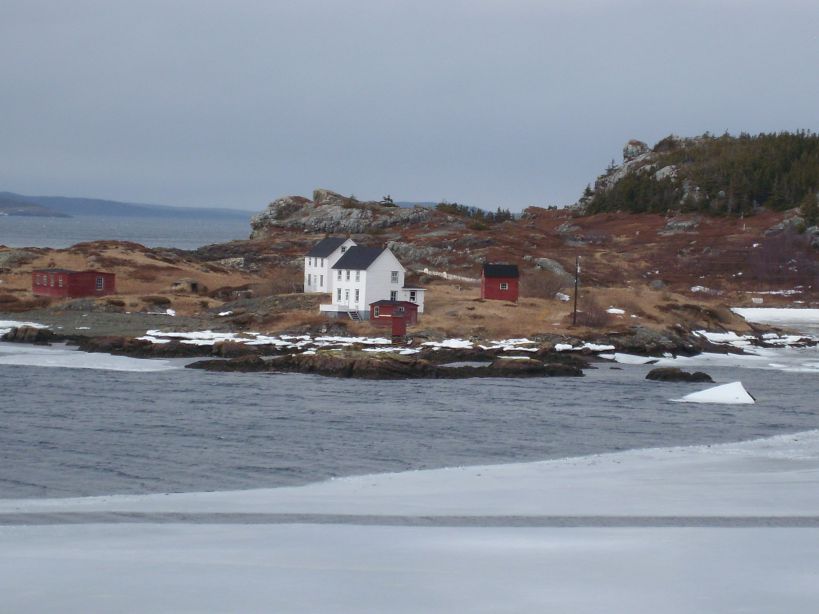 I’m delighted to participate in this year’s Dublin Writers’ Festival. I will be reading at the joint launch of The Stinging Fly and The Moth, which takes place in the Odessa Club at 9.30pm on June 7th.

Rebecca O’ Connor and Christine Dwyer Hickey will re 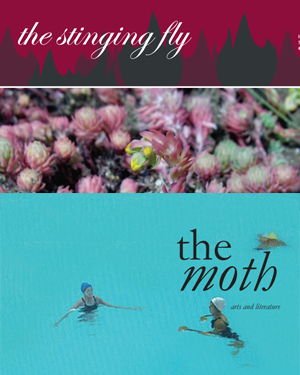 present The Moth while Kit Fryatt and I do the honours on behalf The Fly, whose summer edition, guest edited by Dave Lordan, promises to be very interesting indeed.

The festival program, as always, is varied and enticing. I’m particularly looking forward to the Night Town event on June 6th.

I’m also hoping to make the readings by Keith Ridgway and Greg Baxter, both of whom I enjoyed meeting in Paris last Septmeber.

The latest issue of Poetry Ireland Review, the second edited by John F. Deane, is out now. Along with the usual mix of poems and articles it features a fascinating interview with the German-born, Irish-domiciled Eva Bourke. It’s a chat that made me eager to read Piano, her latest collection from Dedalus Press.

I’m happy to mention that this issue also features my poem ‘Jazz Weekend’.  This sequence contains, among other things, a little tribute to my favourite restaurant, The Ivory Tower, which is located on Princes Street in Cork City. 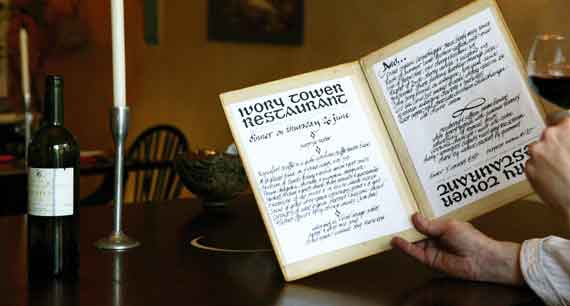